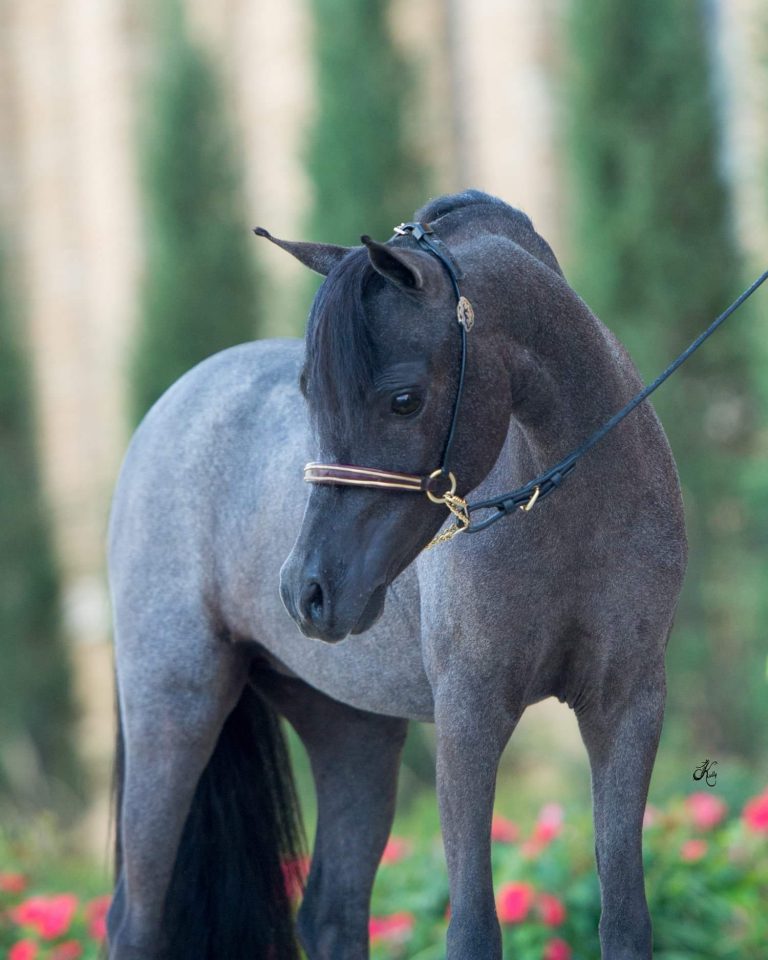 In Foal for 2021 to our 2x National Grand & World Grand Champion RULER!

“Cali” is the combination on of the mini industries beautiful show mares “Firefly” (We just acquired Firefly after 10 years of first seeing her) who was Unanimous Grand Champion Jr Filly & World Grand Champion Futurity in the same year! Her sire is a triple registered shetland who won AMHA World Grand Sr Stallion and the coveted World Supreme Champion. With winning a very competitive National Championship as a yearling and World Res Champion Futurity as a 2yr old she has retired from the show ring to be bred to one of our stallions. 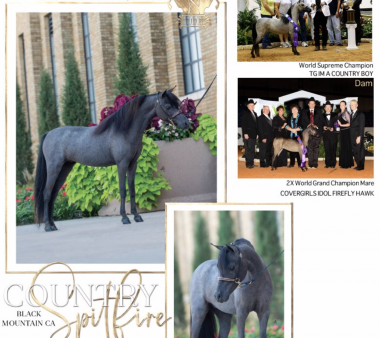 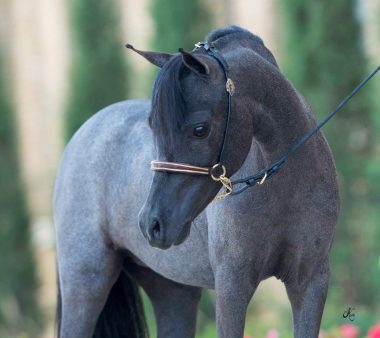 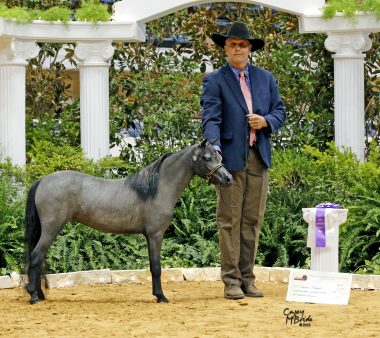 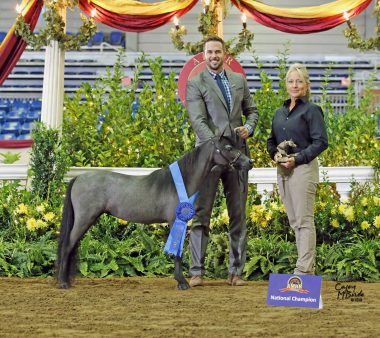 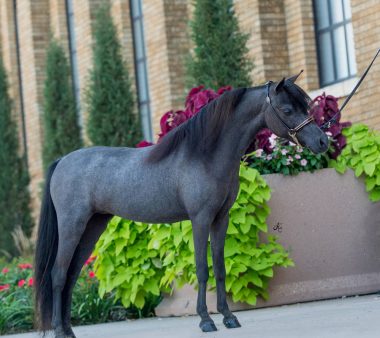 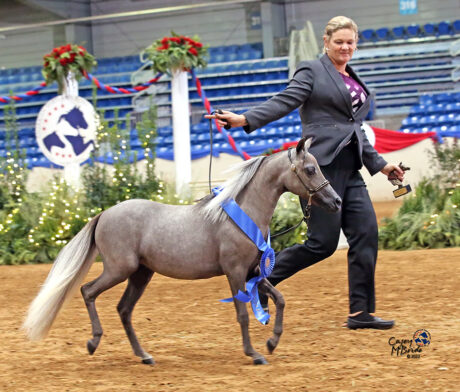